If At First Your Invention Stinks 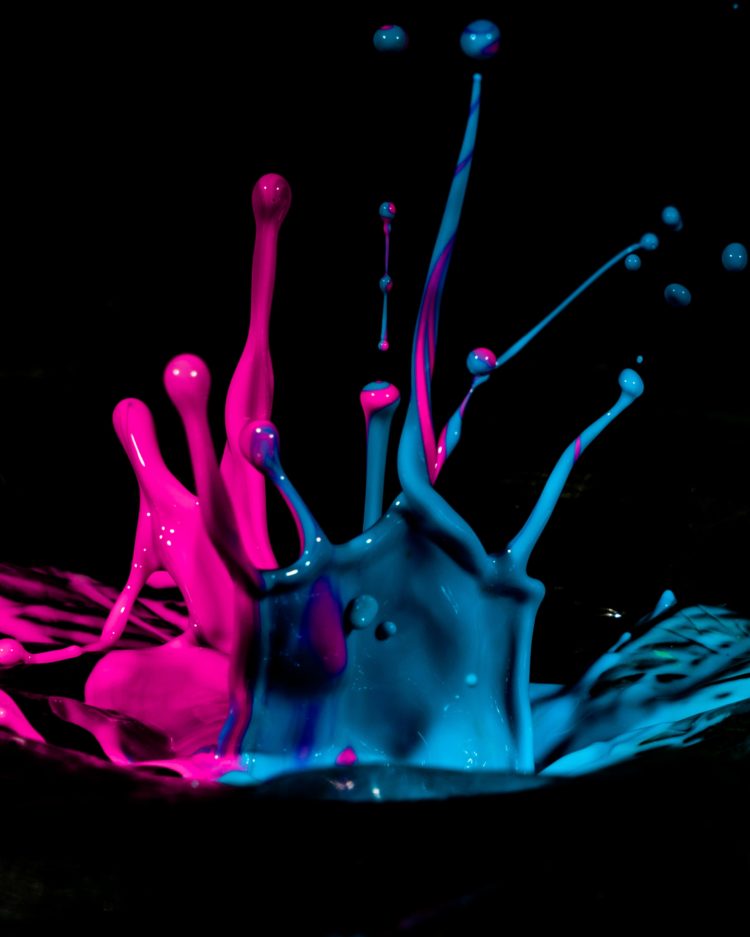 Q.
What are some examples of inventions that were a flop to start, but then found new life put to an altogether different purpose?

As it turns out, there have been lots. Our first look in…

Bubble Wrap
How do you feel about the pop, pop, pop of bubble wrap? The large ones can burst with a fearsome bang, but, oh so satisfying. As it turns out, bubble wrap was not created to swaddle our shipped goods.

Inventors Marc Chavannes and Alfred Fielding were looking to create the next, great wallpaper. What says groovy 1957 wall more than a plastic shower curtain fed through a steaming contraption designed to seal heat?

Sadly, the populace did not want ensnared air bubbles on their walls. But, Chavannes and Fielding knew they had something. Finally, after piling up hundreds of alternate uses for their invention, they hit on the winner: a new, clean, padded way to protect our shipped goods. One of their first customers? IBM computers. Play-Doh
Speaking of wall-paper: Play-Doh did not start off as a super-fun kids’ craft. This was a safe material that was sold by Kutol Products to roll-clean chimney soot off wallpaper. But, again in the 1950s, as households turned to electricity and gas for heat – and washable wallpaper gained popularity – black soot was no longer a common problem that needed fixing.

It would be up to Joseph McVicker to turn Kutol Products around, and thank goodness for his sister-in-law: nursery school teacher, Kay Zufall. She had read a newspaper article about crafting models from this non-toxic wallpaper cleaner. When Zufall showed Joseph how much her students enjoyed building creations with the goo, ‘Play-Doh’ (Kay’s name suggestion) was born.

Viagra
Yowch. Do you know what the medication that became Viagra was originally designed to treat? Blood pressure. Blood pressure! Now that could have gone all kinds of wrong.

BBC and CNN explain that Pfizer set out to create a drug, sildenafil citrate, to treat angina, and high blood pressure. In early tests, said drug was not doing wonders for heart disease. Relevant trial participants did, however, come back with reports of abundant erections in the days after taking the new drug.

This paved the way for Viagra as a treatment for erectile dysfunction. 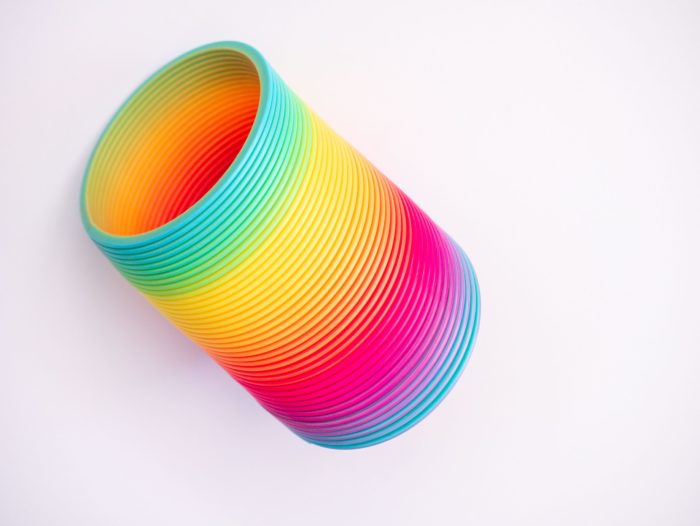 ‘What walks down stairs,
Alone or in pairs,
And makes a slinkety sound?

A spring, a spring,
A marvelous thing,
Everyone knows it’s slinky!’

Mechanical engineer Richard James’ slinkety invention didn’t start out as a toy. James was working hard to invent a mechanism to help naval ships steady delicate machinery through the roils of sea. He wasn’t having much luck with his coiled spring prototypes, but when he dropped one on the ground, he was amused to watch it creep over and over itself across the floor.

Eureka! James rushed home to tell wife Betty what he had discovered. It was Betty who settled on dictionary word ‘slinky’ – defined by Merriam Webster as ‘sleek and sinuous in movement or outline’ – and James Industries was born.

Buddy the Elf would be glad to know that it was at a 1945 Gimbel’s Department Store Christmas demo where the Slinky became an instant hit. Sadly, Richard James left his family in 1960 to join a Bolivian sect. But, Betty – now with six children – mortgaged the house to attend a New York toy show and grow the popularity of the Slinky. Her gamble paid off!

Today, the Slinky remains a beloved toy, and in the US, August 30th has been officially declared National Slinky Day. Starts with S, ends with X

If At First Your Invention Stinks