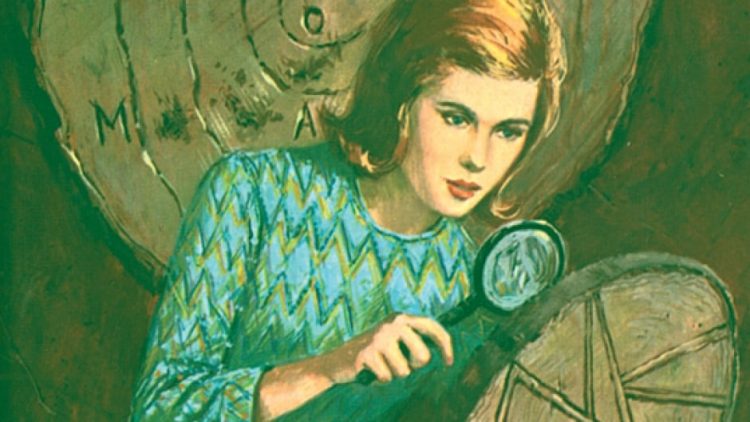 Q.
In what type of antique am I most likely to find a hidden compartment (hopefully stuffed with long-forgotten treasures and expensive secrets?)

A.
Secret compartments were particularly popular in the 18th Century. Craftsmen employed great imagination and tricky mechanics to conceal hidden storage in valences, wardrobes, hollow dividers or crown moulding. You would also find secret nooks hidden behind desk drawers, in pigeonholes, under ink-wells or atop false bottoms. To get into the compartment, you might have to pass through a series of spring locks or find the sliding dovetail key. 19th Century Empire Secretaries were also known for their hidden compartments and drawers behind drawers.

Mystery writers could not resist these hidden receptacles. Three knocks and a twist and the clever detective might find crusty heirlooms, bloody weapons, shameful vices, and incriminating letters. Who was this suspect really and what were they hiding?

The best detectives knew to look beyond the first, most obvious hidden drawer. Here’s our intrepid Ms. Nancy Drew in The Secret In The Old Attic. 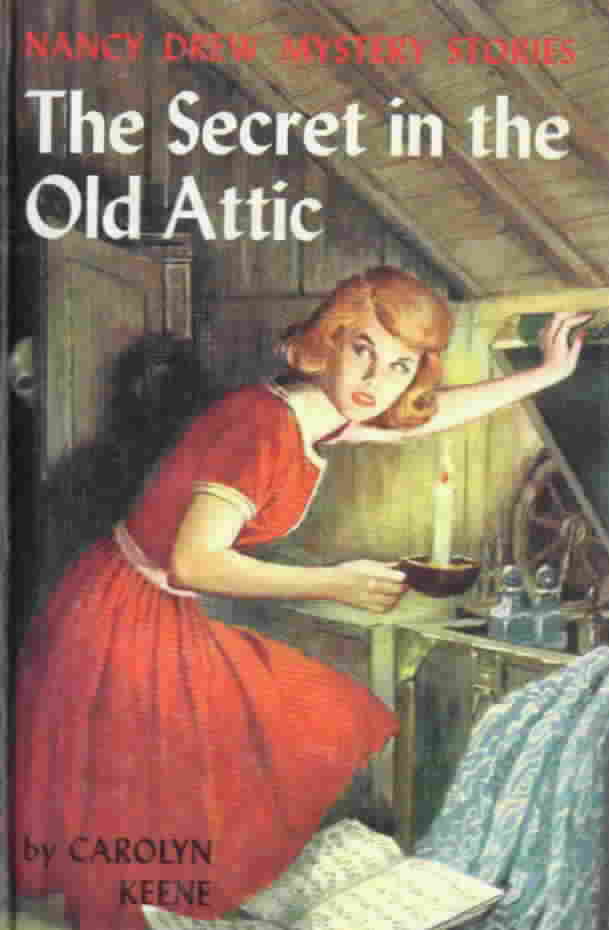 ‘While Bess looked on with disapproval,’ (Oh, Bess) ‘Nancy began an examination of the massive wardrobe. She had done so before, but this time the young detective paid particular attention to the section underneath the skeleton. Inch by inch she ran her hand over the floor of the big piece of furniture.

“Hold the candle, George,” she requested.

The other girl came closer.

“I can feel something!” Nancy said in an excited voice, “It’s a tiny knob!” she cried. “Girls, I’ve found a secret compartment!”

And that wasn’t the only secret compartment young Nancy and her bffs found in The Old Attic. The other – spoiler alert! – involved a secret piano desk drawer that only popped out after Nancy played a certain sequence of notes on yellowed keys whilst using her free hand to rap all over the wooden frame.

If you do unearth an 18th Century compartment with a secret stash of gold, you might just want to invest in the work of a furniture-making royal who is bringing secret drawers back.

Viscount David Linley – son of Princess Margaret and the 1st Earl of Snowdon – first became interested in woodworking while on the hunt for one of these secret recesses. His grandmother challenged him to find a hidden compartment in her beloved bureau. When Linley finally found it, he was so impressed with the mystery and the mechanics, he decided to learn more about cabinet-making. Now, his company’s uber-high-end furniture is known for its ‘signature secret drawers and compartments.’