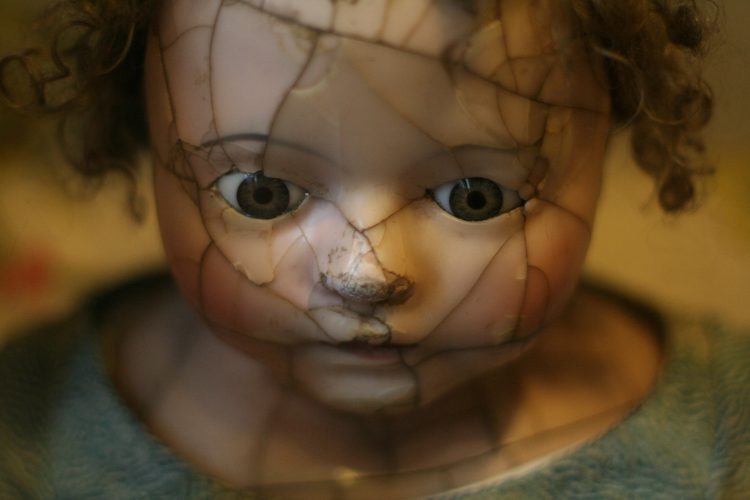 Q.
Why do people use the expression ‘drinking the Koolaid’ to describe those who seem to believe whatever they are being pitched?

A.
This is one of my least favourite sayings given its devastating origins. ‘Drink the Koolaid’ comes from the 1978 Jonestown tragedy where Jim Jones, the psychopathic cult leader, guided more than 900 of his followers to death, nearly one third of them children.

Jones concocted a poisonous powdered drink to take everyone down when he deemed the time right. His depraved manipulations included practice runs where he gathered the people of Jonestown around vats of drink. Once they had finished swallowing, he told them it was poison. Then – after the hysteria had escalated – Jones revealed that there was actually nothing lethal in their cups this time.

A U.S. investigative team guided by Congressman Leo Ryan came to Guyana and finally discovered that Jonestown was no paradise. Jim Jones ordered the Congressman and his team shot then commanded the people of Jonestown to drink the powdered drink. They did. And these parents, children and friends – who had come seeking an idyllic community – collapsed and died.