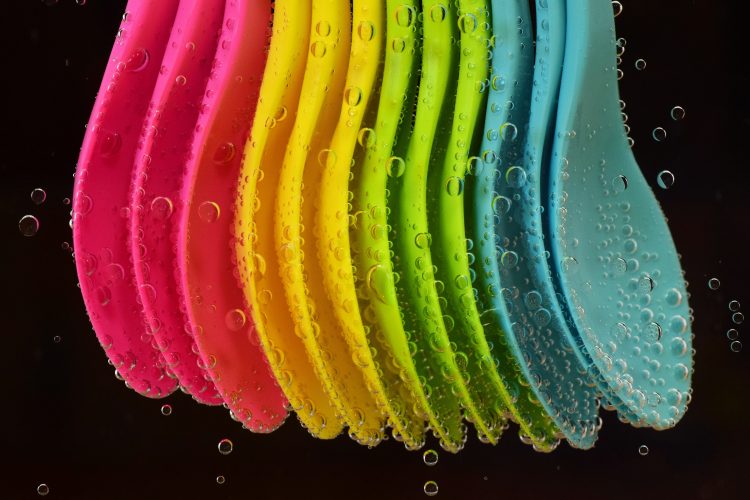 Q.
When and why did we start Baking Alaska?

A.
Who wouldn’t be excited about a meringue topped, ice cream cake dessert? And what about the Bombe version that arrives covered in rum-fueled flames?

Baked Alaska, particularly popular in the 50s and 70s, had a resurgence in May of 2012, thanks to an episode of Mad Men.

This non-flaming Baked Alaska was served in Season 5, Episode 7: At the Codfish Ball. 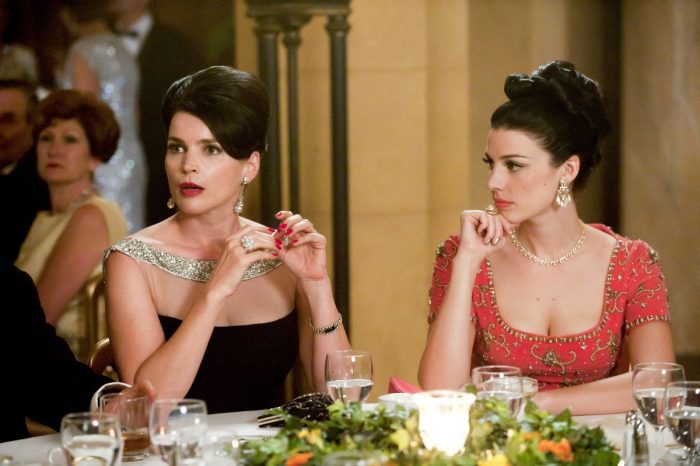 And the world got re-interested.

Loyal fans of The Great British Baking Show (then Bake Off) will know about The Great Controversy and why British interest in Baked Alaska peaked when it did.

Here in Canada we have a rather fitful relationship with Baked Alaska, following our British compatriots to the Bake Off and, it would appear, inching upwards in our interest this month (promise that wasn’t all me).

Who invented this tricky dish? Chefs have been nestling ice cream in pastry for centuries. Restaurants in New Orleans and Paris may have featured similar dishes, but the first named, written account of  a Baked Alaska recipe lies in The Epicurean of 1894, written by Charles Ranhofer, Chef at Delmonico’s in New York’s Madison Square.

Ranhofer runs through a glittering list of diners who had eaten at Delmonico’s: President Ulysses S. Grant, President Andrew Johnson, the Grand Duke Alexis of Russia, Charles Dickens, the Comte de Paris, and those at the ‘so-called “Black Swan Dinner.” 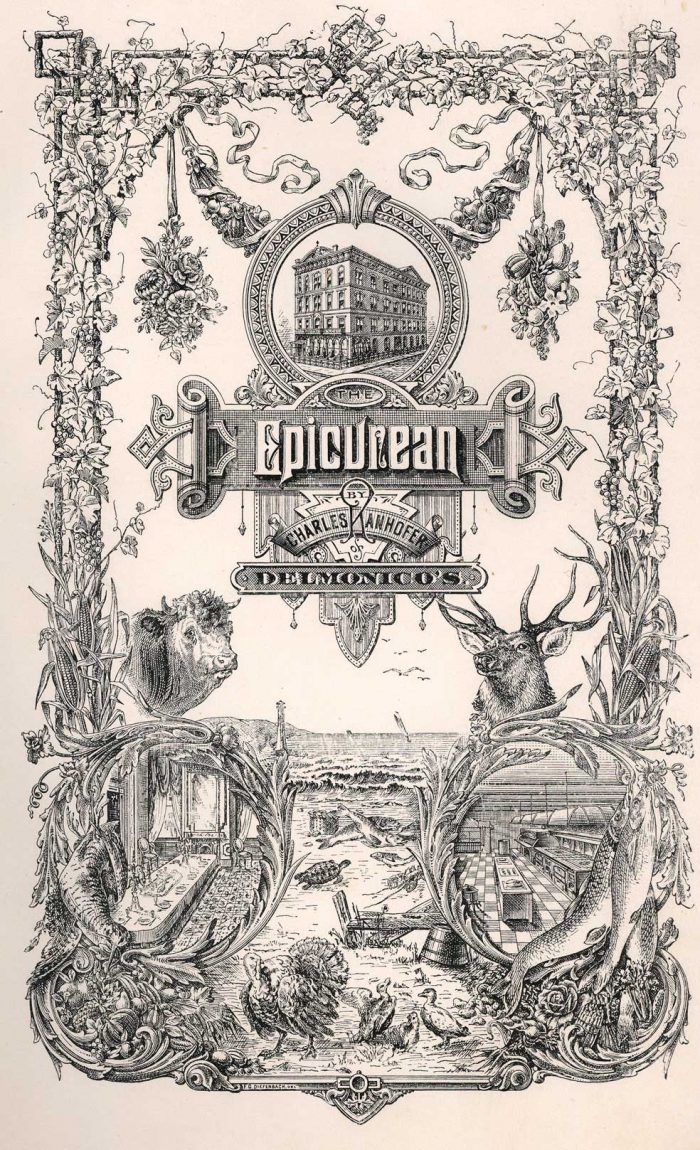 The Sweet Entrets and Dessert part of the menu, Ranhofer continues, ‘is certainly the prettiest and most coquettish, and with these luxuries ends the selection of dishes from which an elegant table may be set.’

And finally – at recipe #3538 in the Ices category – comes Alaska, Florida.

“Prepare a very fine vanilla-flavored Savoy biscuit paste (Recipe No. 3231). Butter some plain molds two and three-quarters inches in diameter by one and a half inches in depth; dip them in fecula or flour, and fill two-thirds full with the paste. Cook turn them out and make an incision all around the bottom; hollow out the cakes and mask the empty space with apricot marmalade (No. 3675).’ 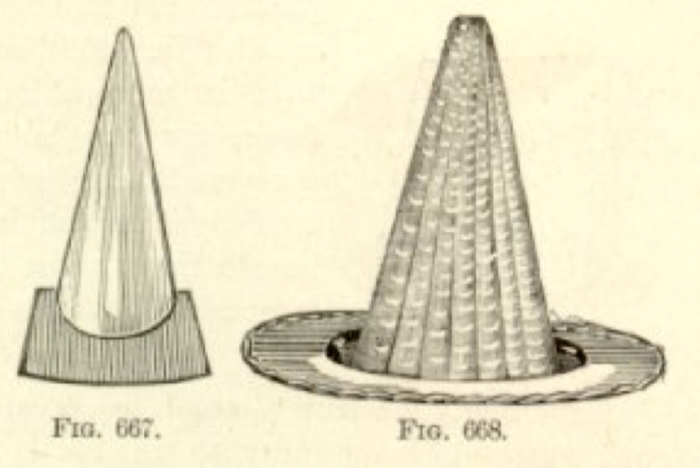 ‘Prepare also a meringue with twelve egg-whites and one pound of sugar. A few moments before serving place each biscuit with its ice on a small lace paper, and cover one after the other with the meringue pushed through a pocket furnished with a channeled socket, beginning at the bottom and diminishing the thickness until the top is reached; color this meringue for two minutes in a hot oven, and when a light golden brown remove and serve at once.”

Below, you’ll see Ranafort’s recipes for the required #3541 Bananas In Surprise:

How would Chef Ranafort feel to know that his Alaska (down one Florida, saddled with an unnecessary Baked) is still challenging chefs and exciting diners. Here’s a 21st Century Visual recipe from Tasty: