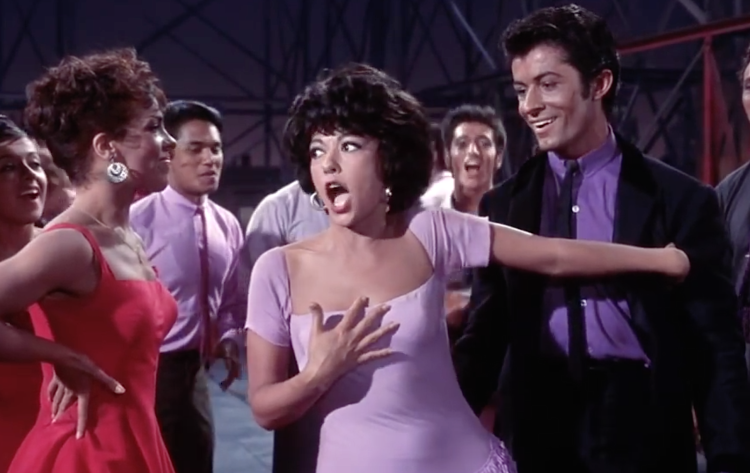 One example? The amazing Rita Moreno who, with her current turn in Steven Spielberg’s ‘West Side Story’, might be up for her second Best Actress in a Supporting Role Oscar – different role, same story.

Moreno has won two Emmy Awards – one for ‘The Muppet Show’, one for an episode of ‘The Rockford Files’.  Her Grammy came in 1972 for Best Recording for Children with ‘The Electric Company’.  And, finally, Moreno won her Tony in 1975 for Best Featured or Supporting Actress in a Play for her work in ‘The Ritz’.

But, why EGOT? Why are these awards called Emmy, Grammy, Oscar, and Tony?

Emmy
It was 1949 and the Television Academy was having a difficult time coming up with a name for their award. The first name idea, we learn on the Emmy site, came from Sid Cassyd, founder of the Academy. Sid’s proposed name? ‘Ike’, a short name for the television iconoscope tube.

Harry Lubcke – then a Pioneer TV engineer, later the President of the Academy – was inspired by another tube: the image-orthicon camera tube. For his tube shoutout, Lubcke came up with ‘Immy’. Finally, when engineer Louis McManus asked his wife Dorothy to model for his statuette design, ‘Immy’ became the seemingly more feminine ‘Emmy’.

The 6 pound, 12 ounce Emmy is designed to represent ‘the winged muse of art uplifting the electron of science’. 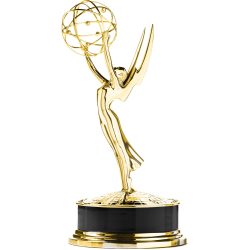 Grammy
Of the four, the 6 pound Grammys have the most guessable name origin. ‘Grammy’ is short for gramophone, aka a phonograph or record player. You’ll see this gramophone represented in the gold-plated awards Master Crafter Bob Graves first created in 1958. 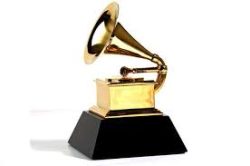 Oscar
So, how did the Academy Awards become known as the ‘Oscars’? The first ‘Academy Awards of Merit’ were bestowed in 1929. The golden statuettes were the combined creation of MGM art director Cedric Gibbons, and LA sculptor George Stanley.

It was not until 1939 that the Academy of Motion Picture Arts and Science took the ‘Oscar’ nickname on officially. The most common story, reiterated by the Academy, is that their first librarian Margaret Herrick had a revelation when she first saw the 8.5 pound golden knight: it looked like her Uncle Oscar! 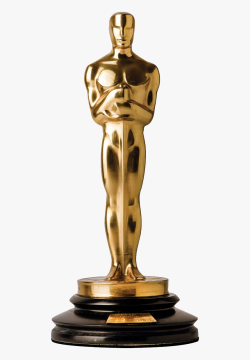 Tony
Finally, we consider the name for The American Theatre Wing’s disc-shaped medallion award. In 1947 and ‘48 – the inaugural years – there were no signature trophies. Winners walked away with scrolls and golden keepsakes – money clips, compacts.

Come 1949, the United Scenic Artists designers’ union ran a contest to solicit design ideas for an official award. The winning designer? Herman Rosse, whose theatrical mask medallion design was presented that year. In 1968, the medallion – where winners’ names are engraved on the back – was set atop a black pedestal.

So, how did these much-coveted awards get their name? ‘Tony’ was a fond nickname for Antoinette Perry – actress, director, and producer who led the American Theatre Wing during the War. As Perry passed away in June of 1948, the timing of the dedication was particularly appropriate.