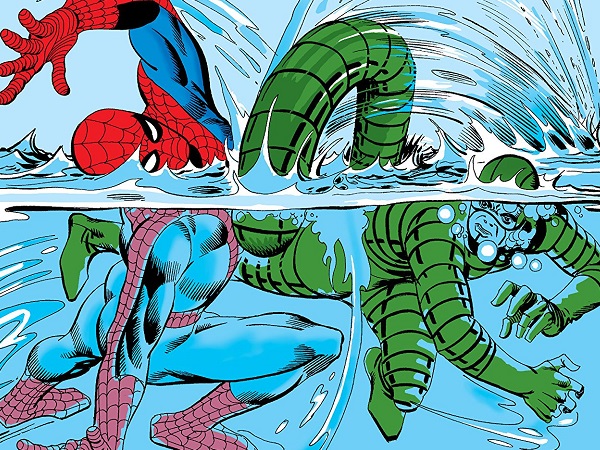 Q.
What are your favourite cartoon theme songs? Which cartoon melodies – from your childhood, from last week – stay pleasantly lodged in your head?
.
A.
The world of streaming puts our cartoon show theme love to the test. Do you ‘skip intro’ or do you nod and bop your way through the opening credits?

And what if your good ol’ theme shows up slightly or majorly modified in a series reboot? Are you annoyed or intrigued?

The ever-memorable Spider-Man theme was first composed by Paul Francis Webster and Bob Harris for the 1967 animated TV show. Produced in Toronto, the song features 12 singers from the CBC. A highlight of this OG version are the unexpected sharps – e.g. on the fourth note of the melody. “Spider-man Spider-man” – that many later versions scrub out.

Performers from Michael Bublé to the Ramones have put their own spin on the Spider-Man theme.

To the joy of many, the 1967 theme reappeared in Marvel’s 2017 ‘Spider-Man Homecoming’, starring Tom Holland. Of his new take on the iconic theme, composer Michael Giacchino said in an interview with Indie Wire: “I wanted a theme that could be young and turned into something much more heroic and epic. So it was important for me to let it grow and get to that point.”

And where does the Spider-Man Theme fall in polls around best cartoon theme songs?

Which of these cartoon songs would be in your top 3? 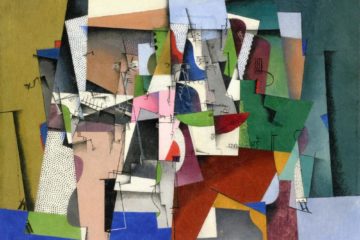