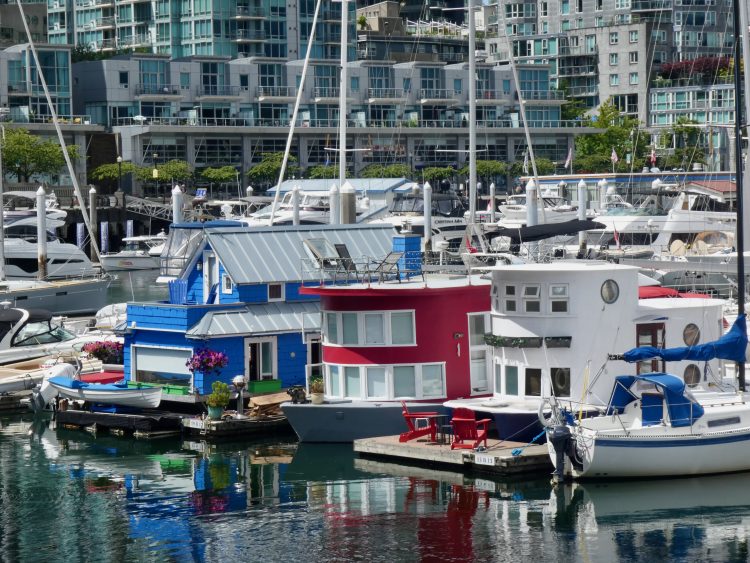 Q.
Why is it considered such bad luck to change a boat or ship’s name after it has been christened?

A.
Life on the ocean is, as one could well imagine, rife with superstition. The naming of sea vessels is particularly fraught.

Ancient Greeks would often assign their vessels traditional female or goddess names – Artemis, Aphrodisia or Pandora … Doing so, the Greeks hoped, would encourage said goddesses to protect them from storms. Poseidon – the fearsome Greek god of the sea – might also be more tolerant of female interlopers in his waters.

Avoiding the wrath of Poseidon was also the impetus for sticking with a ship’s name once you’d slapped it on the hull and made it official. Poseidon, you see, took his precious time to record each new ship’s name in his ‘Ledger of the Deep’. Don’t dare to presume that he could now go all the way back up his scroll, cross out your name blunder, and write in something new. It was one and done.

Even worse? What if Poseidon took out your ship’s original name and never replaced it in his scroll? Bad luck was said to befall all those whose ships were not listed in the Ledger of the Deep.

If you absolutely had to change the name, an elaborate, Poseidon-placating renaming ceremony was necessary. It’s a ceremony that you’ll still find meticulously described on boating websites. First: scrub and peel the old name off items big and small, from the ship itself to the smallest of knick-knacks – coasters, key chains, journals.

Then – with witnesses present – embark on a most complex ritual that starts with scratching the old name on a tag and putting it out to sea for this Greek god of the sea to reclaim. Next, you, your witnesses, and crew must shout entreaties to Poseidon, and toss champagne onto the boat, up into the air, and down into the roiling waves.

It’s a lot. Better to get it right the first time. Or build a new ship.