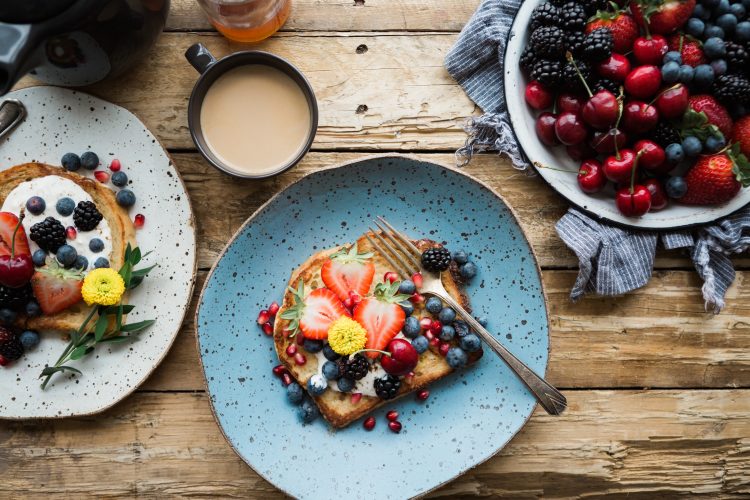 Q.
What are the chances that the French invented French Toast, and called it ‘French Toast’?

A.
The chances are slim. First: the French are more likely to call this dish, with its clever way of rescuing stale bread: ‘pain perdu’ or ‘lost bread’.

Second: this bread-stretching recipe – cooked up with different twists across the world – dates back to Cookery and Dining in Imperial Rome, a fourth century Roman cookbook thought to have been written by Apicius. In his recipe for Aliter Dulcia – aka ‘Another Sweet Dish’ – Apicius wrote: ‘Break (slice) fine white bread, crust removed, into rather large pieces which soak in milk (and beaten eggs). Fry in oil, cover with honey, and serve.’

In The English Housewife, a 1615 cookbook, we find a spiced up recipe with a somewhat familiar name: ‘panperdy’.

To make the best Panperdy
‘To make the best Panperdy, take a dozen Egges, & breake them, and beate them very well, then put vnto them Cloues, Mace, Cinamon, Nutmeg, and good store of Sugar, with as much Salt as shall season it: then take a Manchet, and cut it into thicke slices like tostes; which done, take your frying pan, and put into it good store of sweete Butter, and being melted lay in your sli∣ces of bread, then powre vpon them one halfe of your Egges then when that is fryed, with a dish turne your slices of bread vpward, and then powre on them the o∣ther halfe of your Egges, & so turne them till both sides be browne, then dish it vp, and serue it with Sugar strowed vpon it.’ 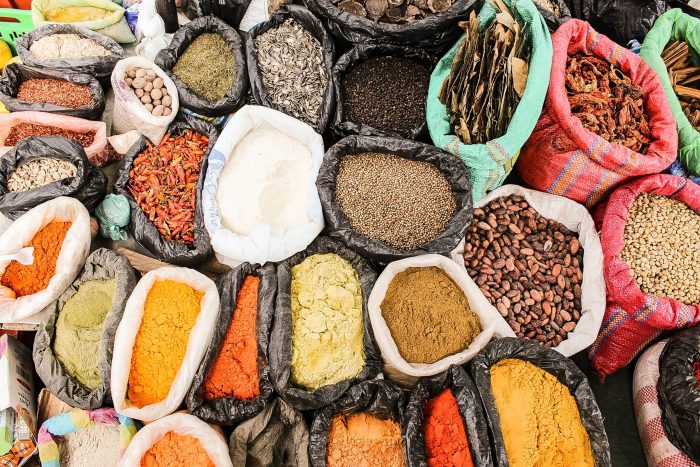 So, how did this universally loved dish get its name?

Some credit the dish to an 18th Century Mr. Joseph French. Joseph, they say, forgot the possessive apostrophe that would make it clear that this was Mr. J. French’s toast. But, given the centuries old history of the dish, it is more likely that diners gave the French top billing after being particularly impressed by their delicious spin on the dish.

Other names for ‘French Toast’ include:

Call it what you will, one thing is clear: it’s time to start neglecting your bread. November 28th is officially French Toast Day. Looking for a recipe? It’s hard to argue with over 34 million views …

Can't Have Your Cake