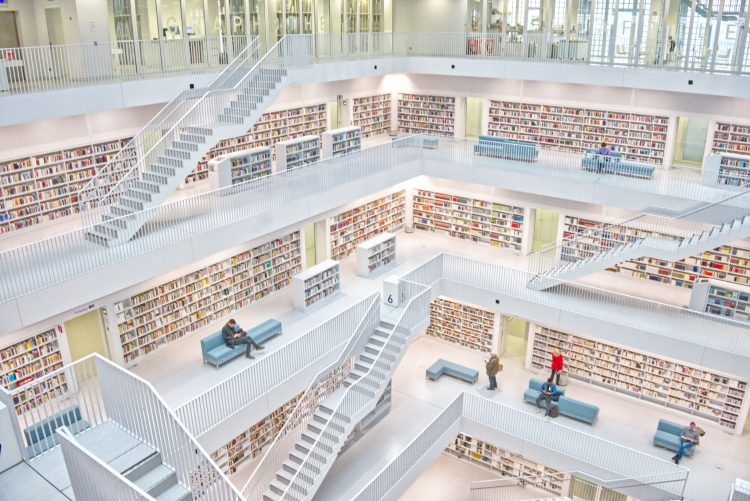 Q.
Who – we ask in the face of wicked counterexamples – are some of the greatest leaders in history?

A.
BBC World Histories Magazine asked a panel of historians to nominate particularly great leaders from the past, leaders who had real power and/yet had a positive impact on humanity.

The BBC then put their leader list – along with a summary of their challenges, achievements, and legacies – to 5,000 readers for a vote. The resulting Top 5, with their nomination summary statements, were:

iv. Abraham Lincoln. 1809-65
‘US President 1861–65
Great because he championed working people and the emancipation of slaves.’

v. Queen Elizabeth I. 1533-1603
‘Queen of England and Ireland 1558–1603
Great because she reestablished peace and built national power after tumult.’

Lin Manuel Miranda. Hamilton.
History has its eyes on you … 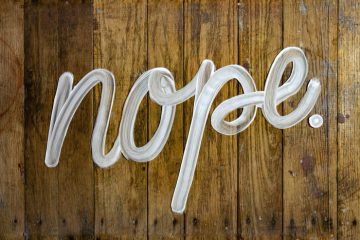 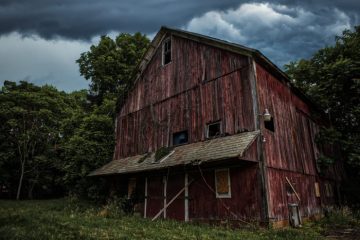 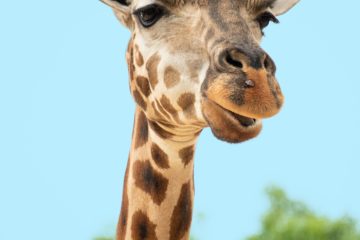