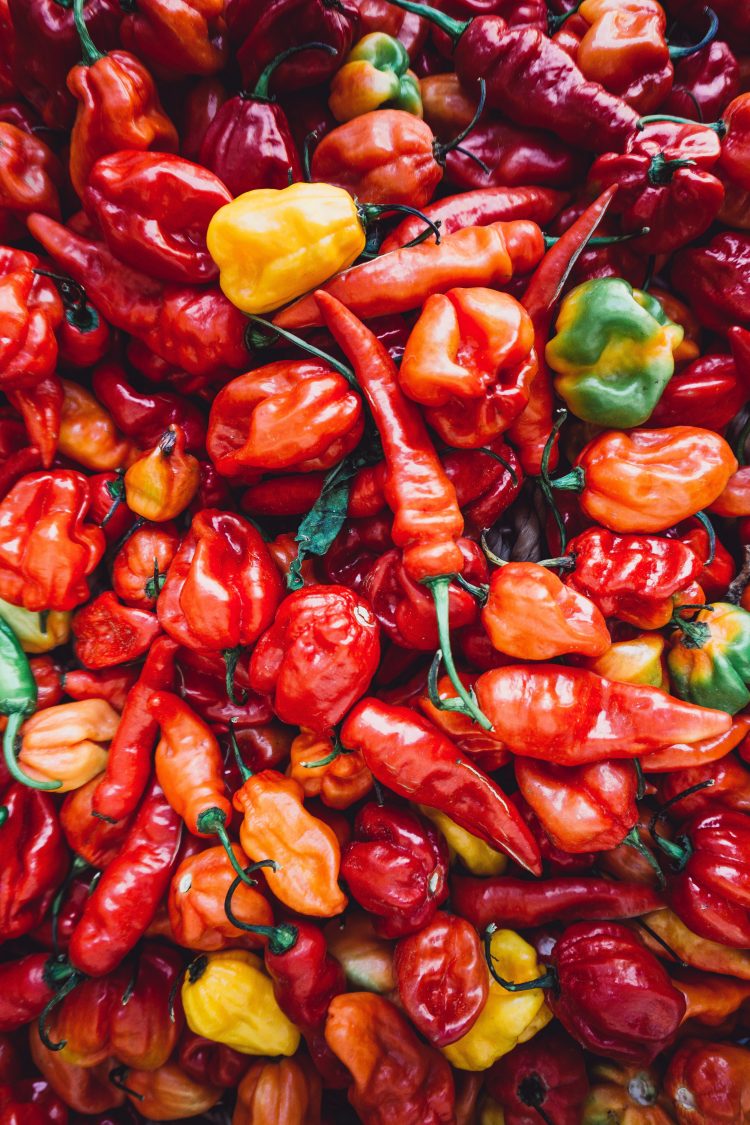 Q.
For decades, cooks, bartenders, and derring-do diners have been rating the hotness of peppers with the Scoville scale. But what is the Scoville Scale and how was it developed?

But how do we know this? Who invented this spicy spicy rating system?

The Scoville Scale is the 1912 brainchild of Wilbur the pharmacist: Wilbur Lincoln Scoville. Scoville was looking to invent a powerful, heat-based ointment. With his organoleptic test, he took specific measurements of dried peppers and dissolved them in alcohol in order to isolate the heat-bearing capsaicinoids. This powerful concoction was then diluted in sugar water.

Enter the volunteers; let’s hope they were well-paid. These tasters would drink the pepper mixture out of shot glasses – diluted with more and more sugar water – until they could honestly say that the mixture had reached a point where it did not burn their taste buds. The hotter the pepper, the more cooling water it demanded, the higher the Scoville score.

From the Chile Pepper Institute 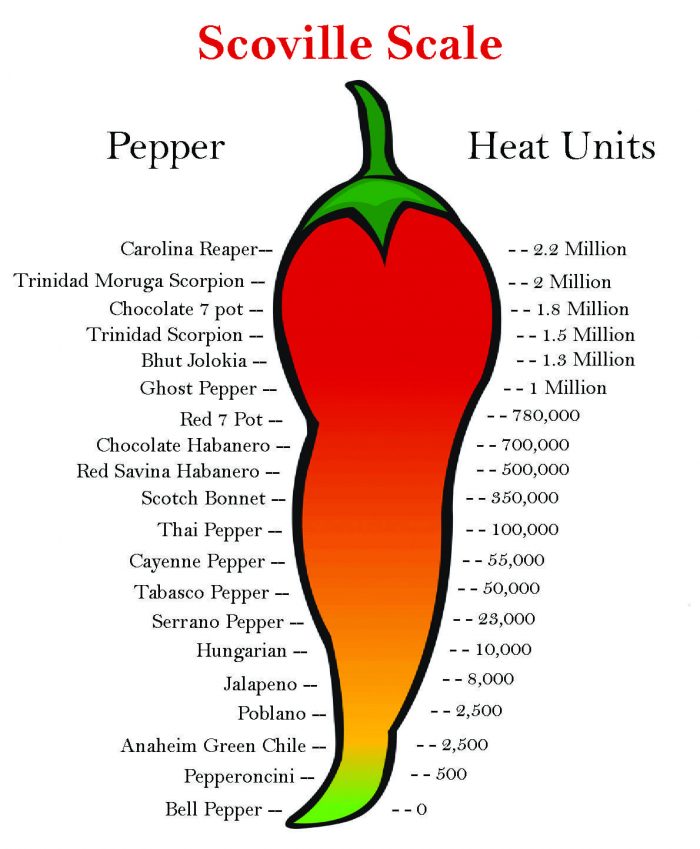 Over time, however, scientists came to question the subjectivity of Wilbur Scoville’s human testers and our susceptibility to sensory fatigue. Current researchers are more likely to rate pepper hotness using gas chromatography and high performance liquid chromatography (HPLC). These methods – with capsaicin and dihydrocapsaicin (DHC) reported in parts per million – are considered more objective.

In the end, however, chromatography test results are often still translated into Scoville Heat Units or SHUs. So: Go Wilbur.

When I Grow Up