The Foods They Craved 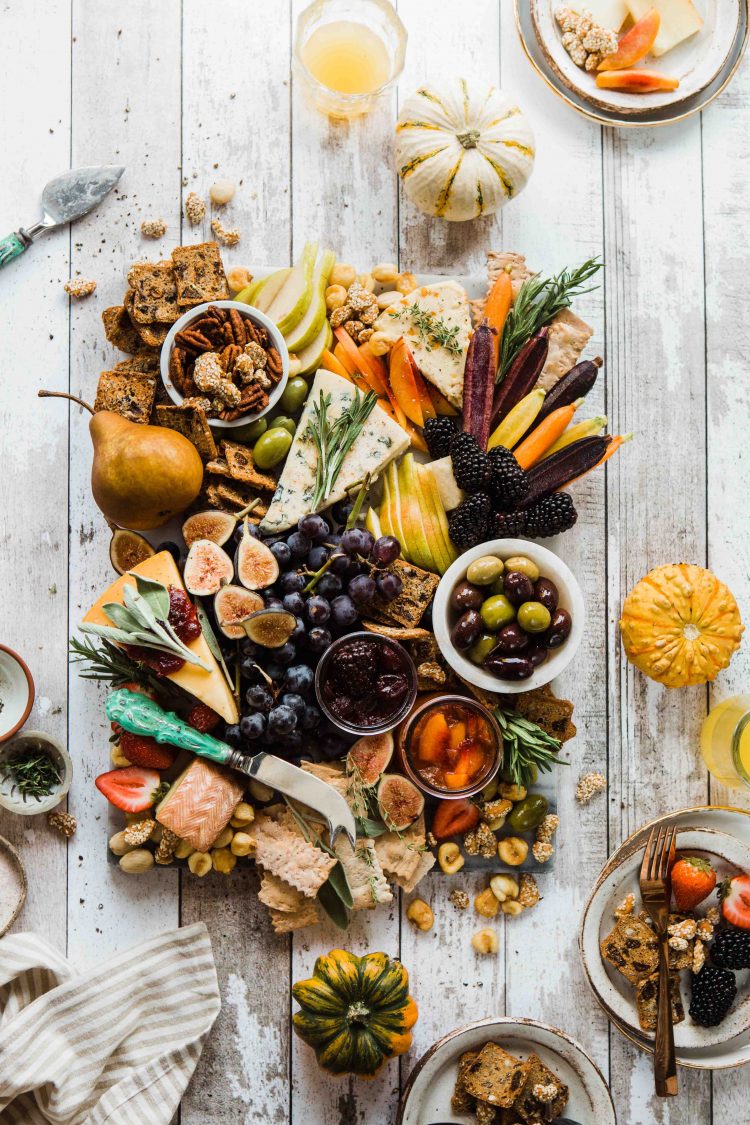 Wolfgang Amadeus Mozart’s wrote mounds of  letters – to his wife ‘Stanzi’, to friends, to family. Amongst all the interesting details, we get a keen peek into appetites of the day.

One meal that Mozart craved from a young age? Liver dumplings and sauerkraut.

As his father Leopold wrote to Mozart’s mother on January 5, 1771: ‘On Thursday we had lunch with Madame von Asteburg, formerly Mariandl Troger, who treated us to liver dumplings and sauerkraut, which Wolfgang. had particularly asked for, as well as other fine dishes including a splendid capon and a pheasant.’

Some other food cravings from historical figures …

The Foods They Craved