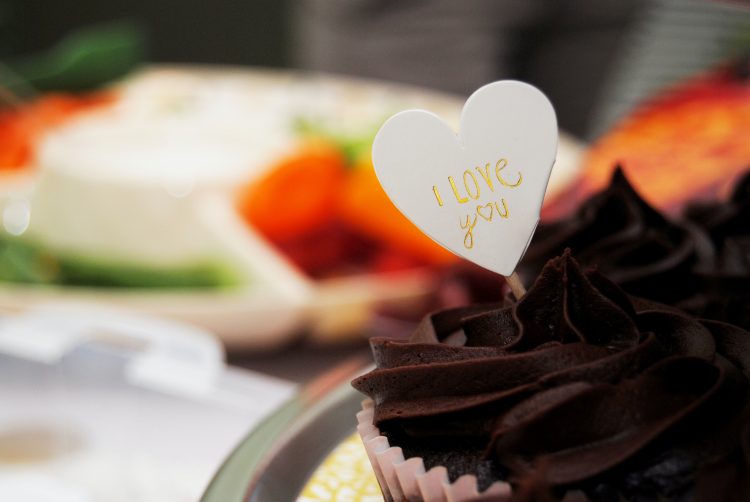 How and when did chocolate become so popular at weddings?

Photo-engraved chocolate bars, DIY chocolate buffets, chocolate dipped meringues, pyramids, bacon, truffle diamonds. Every year, brides and grooms get more creative in how they work chocolate into their wedding days. And why not? If you’re going to incorporate one food into your marriage ceremony or reception, it may as well be chocolate.

As you break into the milk, dark, marbled, white goodies – one bite, two bites – do you feel the love? No surprise if you do.

This enviable food of the Mayan gods has spent more than its fair share of time under the modern microscope. Eating chocolate can stimulate reward centres in the brain. University of Michigan researchers believe that it is chocolate’s savory combination of calming sugar and cheery fat that makes it particularly tempting. As you may have noted mid-snap, chocolate has been linked to endorphin release, alertness, and feelings of well-being. 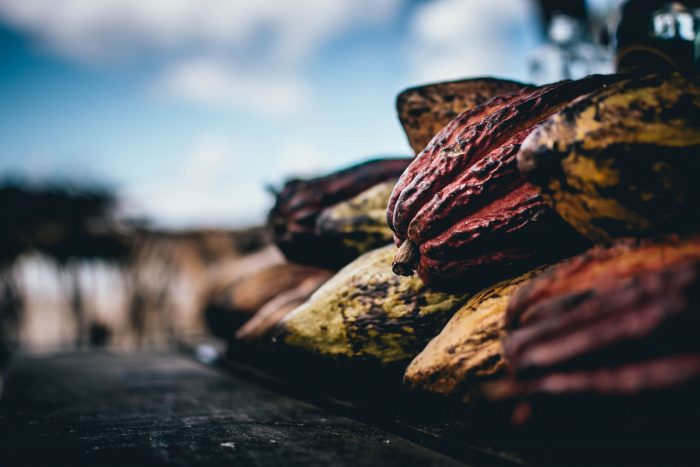 All in all, the chocolate buzz is akin to the exciting tingles of fresh romance. Where better to employ its powers than at a wedding?

As we learn in the Cameron L. McNeil-edited Chocolate in Mesoamerica, the use of cacao in weddings dates back centuries. In Chan Kom, Yucatan, Mexico, the groom’s family offered the parents of the bride x-taan chucua – a drink made from powdered cacao pounded into water with corn meal before it was strained and blended with cinnamon and Tabasco pepper.

The Codex Zouche- Nuttall – dating from the Miztec period, now at the British Museum – depicts vessels with burbling chocolate, and the offering of ceremonial cups of cacao at marriage ceremonies.

Chocolate in Mesoamerica describes marriages ‘in Chichicastenango, among the K’iche,’ where cacao seeds are the initial gifts in marriage negotiations. These traditions, we learn, echo Ch’ol marriages documented in Early Colonial Spanish writings that describe the young bride and groom giving each other five cacao seeds to symbolize their commitment. 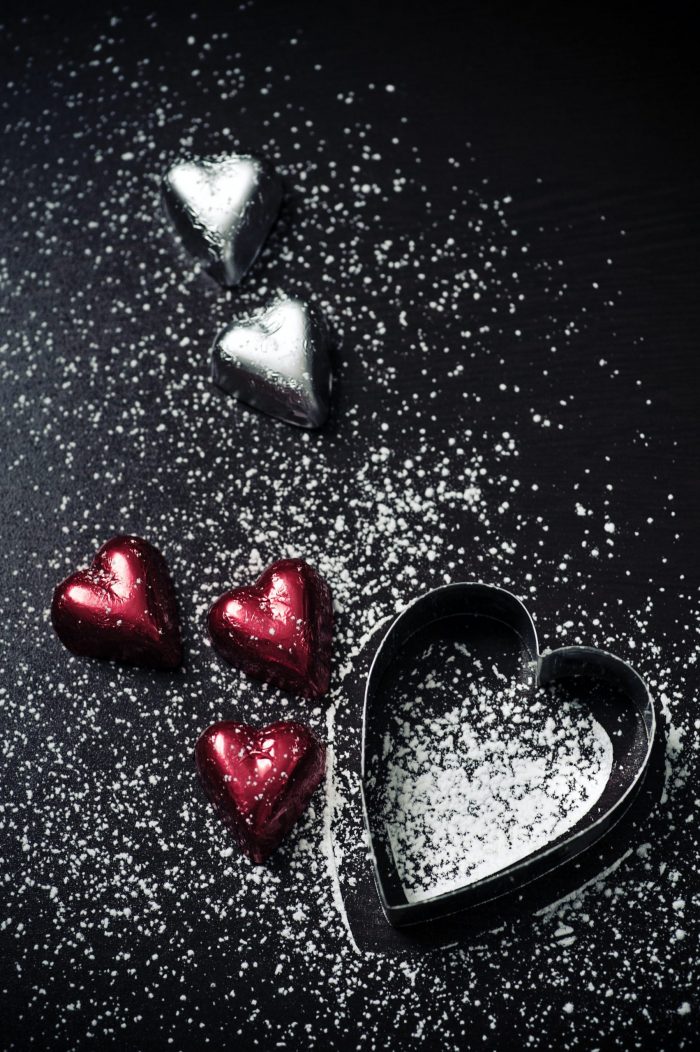 In Canada, Europe and beyond, some couples are also incorporating chocolate and champagne into their formal wedding ceremonies. Almost-weds vow to be there for each other through the bitter – cue the dark chocolate, and the sweet – cue the bubbling champagne. Those who like to keep it all chocolate use dark for the ‘bitter’ and milk for the ‘sweet.’