The Mystery of Mince Pie 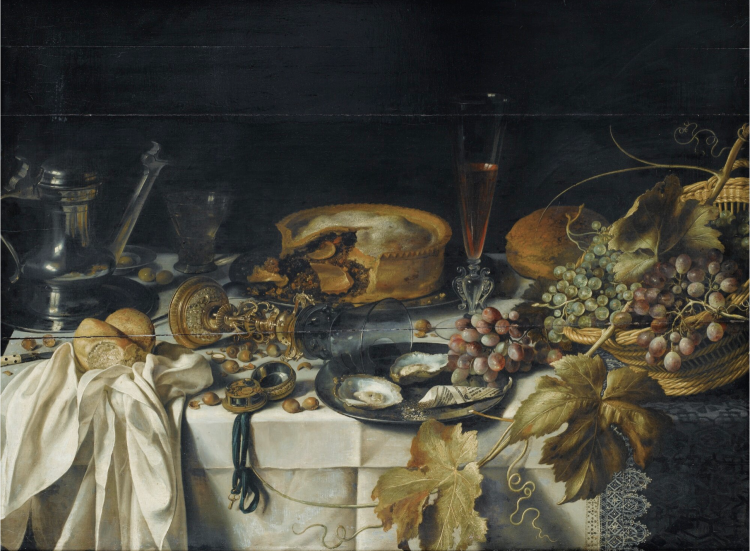 So, what exactly are mince or mincemeat pies? Plenty of people who have eaten them at holiday parties aren’t so sure.

Little Jack Horner
Sat in a corner,
Eating a mincemeat (or Christmas) pie
He stuck in his thumb
And pulled out a plum,
And said, “What a good boy am I! 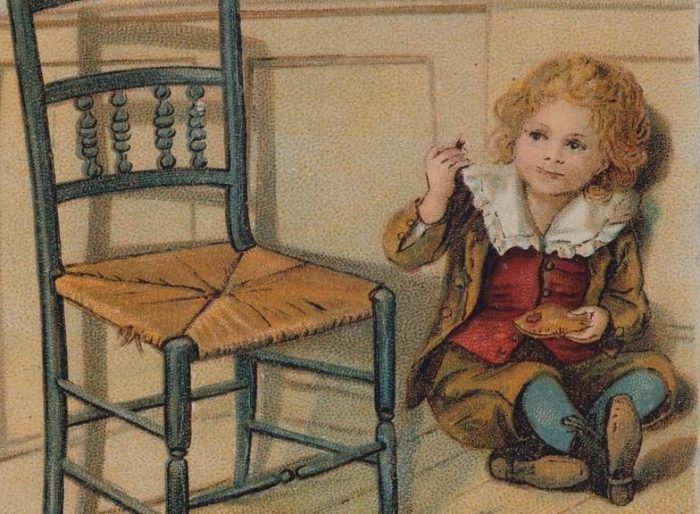 And in math ditties:

Five mince pies in the baker’s shop
Warm and spicy with sugar on the top
Along came X with a dollar one day
Bought a mince pie
And ate it right away.

One mince pie in the baker’s shop …

No mince pies in the baker’s shop
Nothing warm and spicy with sugar on the top
“Oh dear!” said the baker
With the empty tray
“I’ll have to make some more”
And he did it right away. 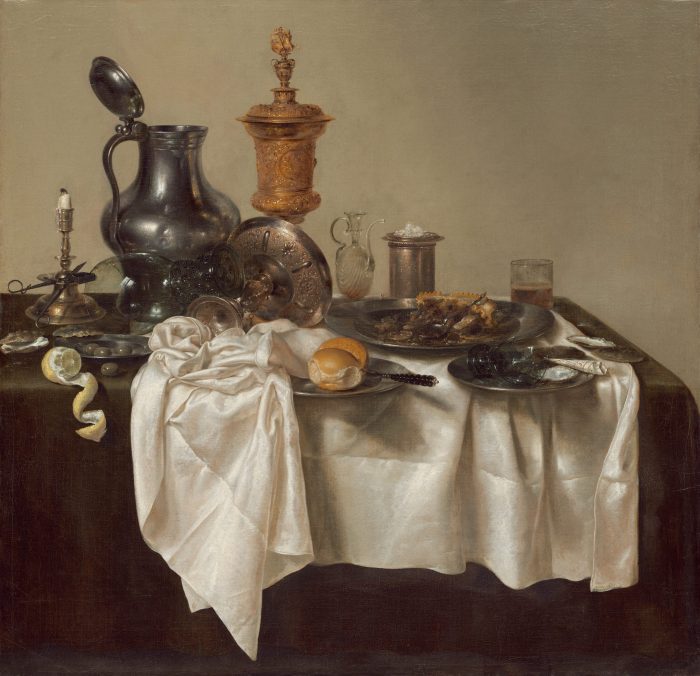 Also known as ‘Christmas Pie,’ the most important ingredient in these wee traditional British pies is mincemeat. Which begs the question: what is mincemeat?

Most modern mince pies don’t have chopped up meat; some do use hard beef fat, or suet. But, even in the 19thCentury, cooks like Isabella Beeton were offering mince pie options with or without meat bits. In her 1861 Book of Household Management we find multiple recipes, including one for lemon mincemeat. Love the ‘don’t go in the basement’ title font. 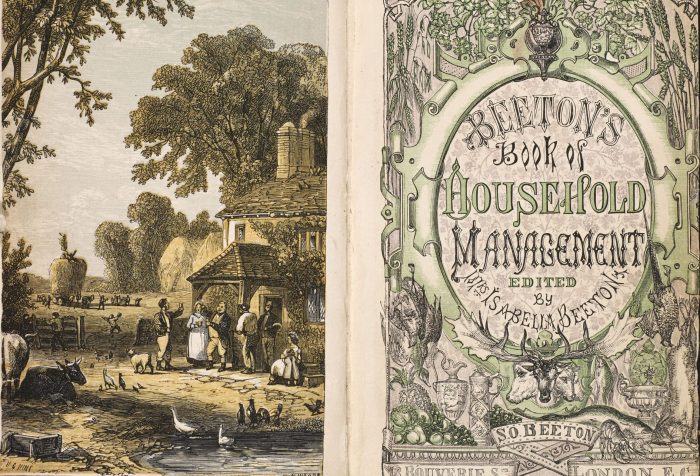 ‘Stone and cut the raisins once or twice across, but do not chop them; wash, dry, and pick the currants free from stalks and grit, and mince the beef and suet, taking care that the latter is chopped very fine; slice the citron and candied peel, grate the nutmeg, and pare, core, and mince the apples; mince the lemon-peel, strain the juice, and when all the ingredients are thus prepared, mix them well together, adding the brandy when the other things are well blended; press the whole into a jar, carefully exclude the air, and the mincemeat will be ready for use in a fortnight.’

‘ Grate the rinds of the lemons; squeeze out the juice, strain it, and boil the remainder of the lemons until tender enough to pulp or chop very finely. Then add to this pulp the apples, which should be baked, and their skins and cores removed; put in the remaining ingredients one by one, and, as they are added, mix everything very thoroughly together. Put the mincemeat into a stone jar with a closely-fitting lid, and in a fortnight it will be ready for use.

The Mystery of Mince Pie