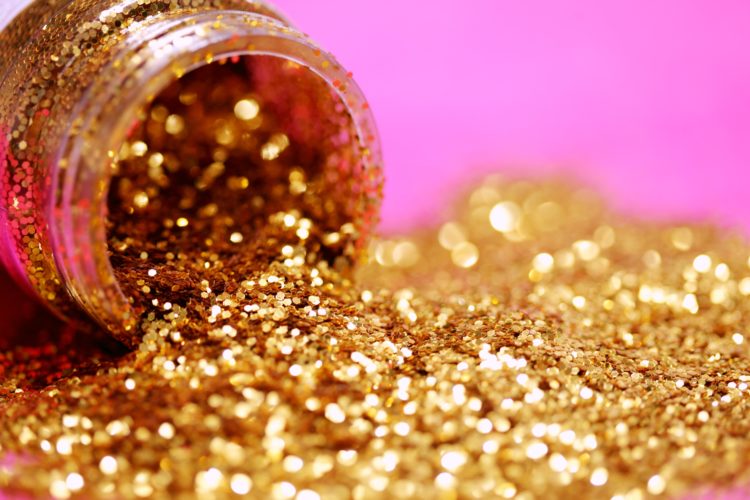 Q.
What are some of the many luck-inspired superstitions centred around pennies?

A.
One thing is for certain: there are a lot. Here in Canada, you better hold on tight to the pennies you have. Our Royal Mint stopped making the ‘costs more to make one than have one’ penny in 2012. Google went on to pay tribute to our long serving copper friend with a doodle.

Debate continues in the US around penny production, but meanwhile National Lucky Penny Day is quickly approaching on May 23rd.  What are some of the ways in which the penny has been used to inspire good luck?

i. Growing up, we kids would run to pick up a penny that had been dropped in the street. ‘See a penny, pick it up; all day long you’ll have good luck’. Some insisted that to be lucky, a penny had to be heads-up, but we never bothered with that niggling detail.

ii. A few extended the penny fortune to others. ‘Find a penny, pick it up all day long, you’ll have good luck. Give it to a faithful friend; then, your luck will never end’.

iii. Have you ever seen a bride stymied by one seemingly uncomfortable shoe? Well, that could be the result of: ‘Something old, something new, something borrowed, something blue, and a penny in the shoe.”

iv. Want to attract good fortune – literal or more broadly – into your life? Put a penny in your new wallet or coin purse. In that spirit, Mum would always sneak a penny into our new purses or work-bags before we took them out into the world. Finding them now deeply buried always brings back loving memories. ❤️

v. You might toss pennies of your own into fountains as you whisper deeply-held wishes.

vi. Sailors and sea-passengers have long tossed pennies into the sea to appease the sea and its driving forces.

vii. Tailors of yore were known to put pennies in the right-hand pockets of the suits they created. Others with off-the-shelf suits would carry on the tradition with pennies of their own. Do this, the superstition said, and your pockets will never be empty of cash. 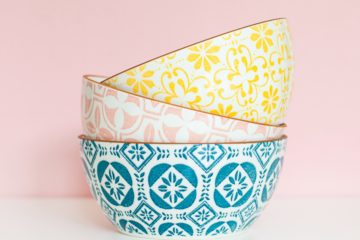