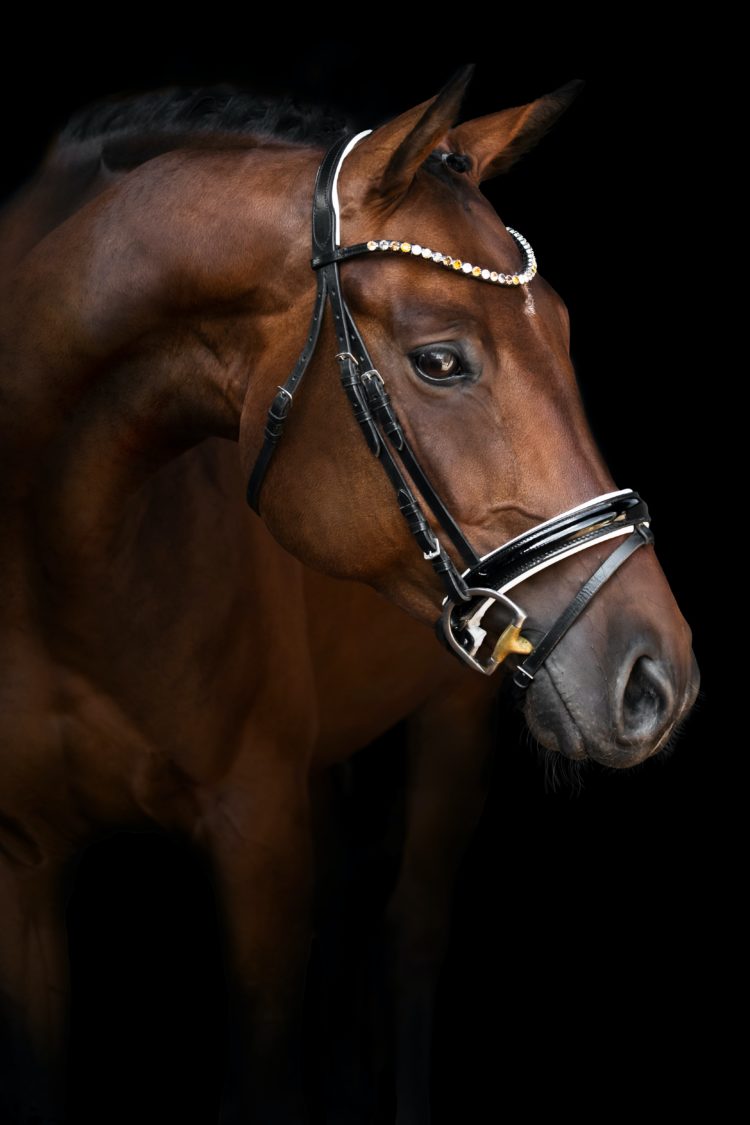 Q.
Our animal friends (well, some of these friendships are best pursued from a distance) have inspired an impressive list of similes. What kinds of animal similes did Shakespeare use?

The Bard was ‘smooth as oil’ in his use of  animal similes. His, of course, are cut in to beautifully complex sentences.

In King Henry the Eighth, the Duke of Norfolk says:
‘Anger is like
A full-hot horse, who being allow’d his way,
Self-mettle tires him.’

In Titus Andronicus, First Goth says:
‘Be bold in us: we’ll follow where thous lead’st  –
Like stinging bees in hottest summer’s day,
Led by their master to the flow’red fields’.

In Othello, Iago offers us an animal simile trio: ‘as prime as goats, as hot as monkeys, as salt as wolves in pride’.

And, in Troilus and Cressida,  Alexander offers another triple in:
‘This man, lady, hath robbed many beasts of their
particular additions; he is as valiant as the lion,
churlish as the bear, slow as the elephant.”

Some other Shakespearean animal similes?

The Bard Does Animal Similes 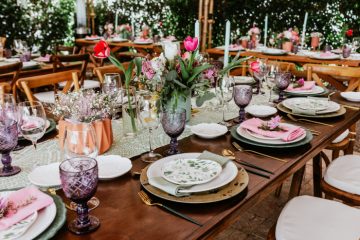 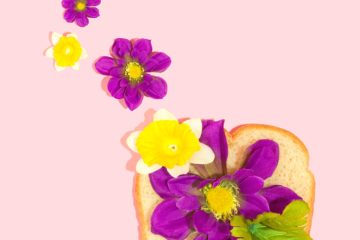 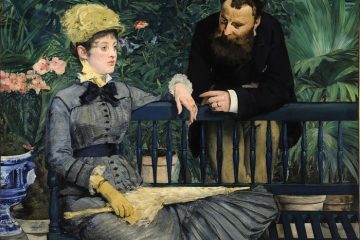 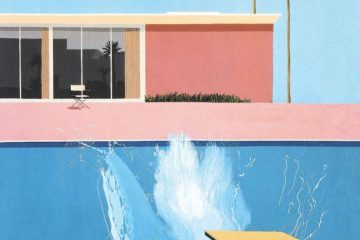