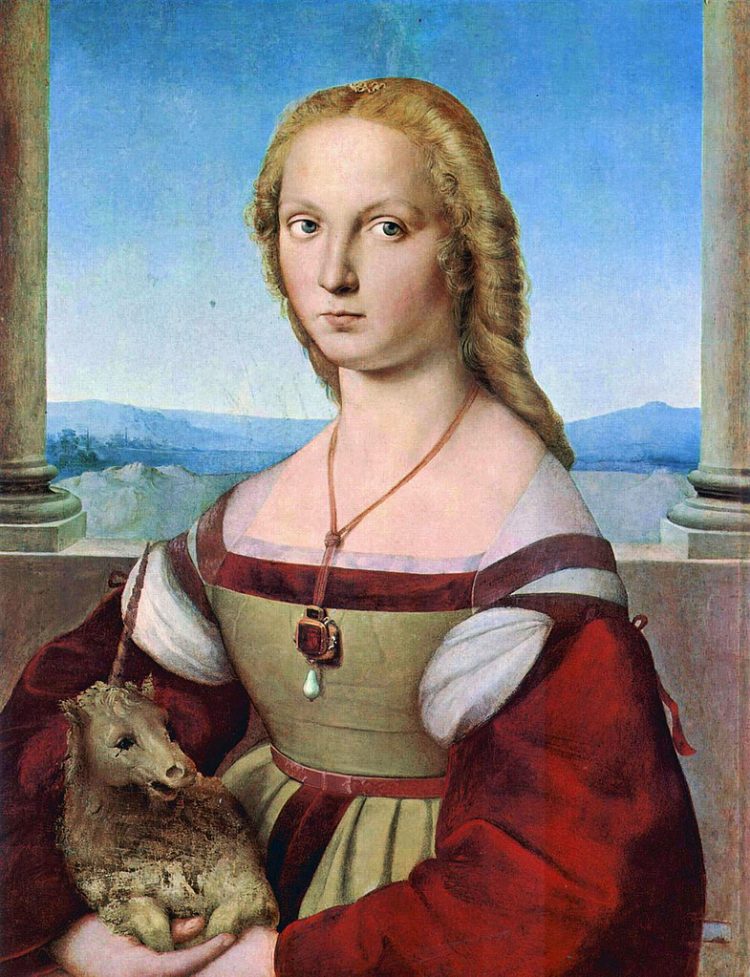 Q.
Which country chose the unicorn as their national animal? And how did that come to be?

Hint: In the historically rooted language of the area, the unicorn is known as: aon-adharcach. ‘Aon-adharcach’ is the Gaelic word for unicorn. The mythical unicorn  – some may argue with the ‘mythical’ description – is indeed the national animal of Scotland. Around the country, you’ll find stately unicorn sculptures sitting atop castles, chapels, garden pillars.

The National Museum of Scotland outlines how, in the 15th Century, James 1 was like other European royals interested in choosing unusual, untameable animal symbols for their countries. Spain went for the eagle, France – the porcupine, England – the lion. James went for the mighty, marvellous, mythical unicorn.

James IV (King from 1488-1513) emblazoned the unicorn on Scotland’s gold coins. With the Union of the Crowns – England and Scotland – under James VI, the Lion joined the Unicorn on the Royal Coat of Arms. The left side of the coat of arms is the place of honour. Take a guess, which of these crests belongs to Scotland, which to England.

And the battle continued in poetry. Guess the country of origin for the bard of this well-known nursery rhyme:

‘The lion and the unicorn
Were fighting for the crown
The lion beat the unicorn
All around the town.

Scots remain proud of their national unicorn. And what do they celebrate on April 9th? National Unicorn Day.