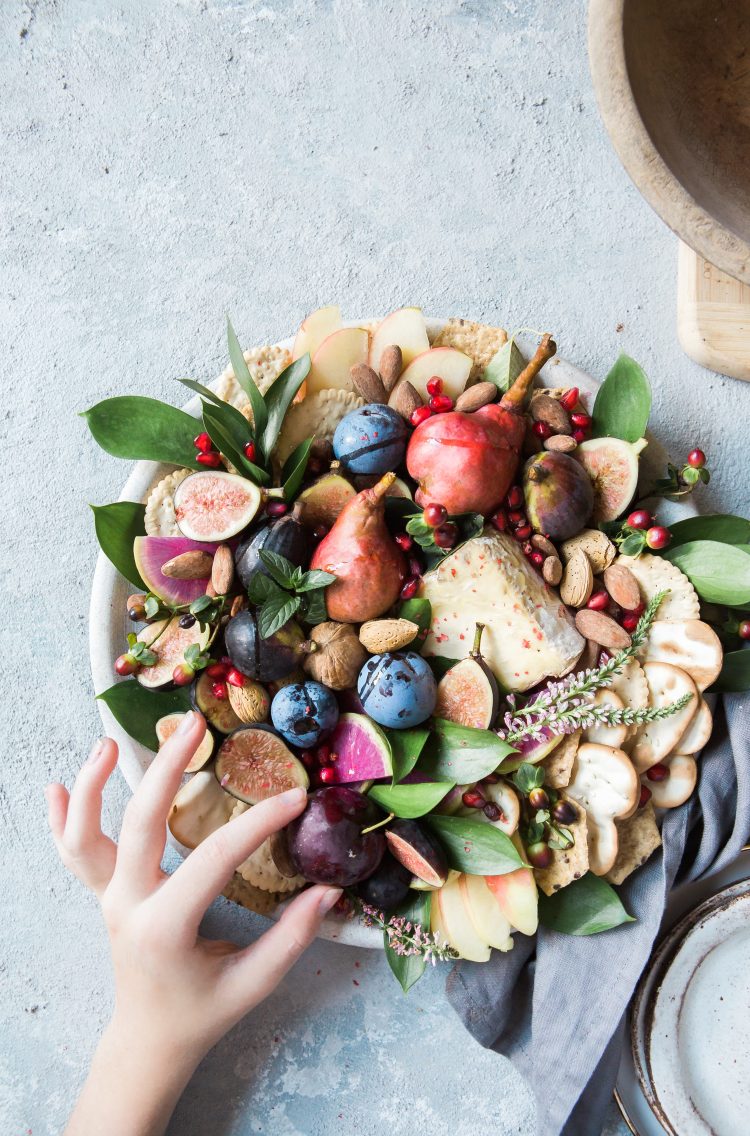 Q.
Canadian Pride! We have been enjoying watching Dan Levy’s ‘The Big Brunch’, with co-judges Sohla El-Waylly and Will Guidara, and a talented roster of socially-minded contestant chefs. In doing so, we came to wonder: what’s the history of this most delicious late morning meal?

The origins of the meal itself are debated. Many think its roots lie in the hearty late morning meals hunters in Scotland and England shared before heading out on their horses. Others believe that brunch started as a post-fasting meal after Catholic mass.

When it comes to the word itself, historians point to one clear source: author Guy Beringer, and his ‘Brunch: A Plea’ essay published 1895 in ‘Hunter’s Weekly’.

‘The word Brunch is a corruption of breakfast and lunch,’ Beringer writes, ‘and the meal Brunch is one which combines the tea or coffee, marmalade and kindred features of the former institution with the more solid attributes of the latter. It begins between twelve and half-past and consists in the main of fish and one or two meat courses.’

Beringer went on to lay out his arguments for Brunch. Sleep in, he raved. ‘In the first place it renders early rising not only unnecessary but ridiculous. You get up when the world is warm, or at least, when it is not so cold. You are, therefore, able to prolong your Saturday night’.

Eat more exciting foods, Beringer continued. ‘ To begin with, Brunch is a hospitable meal; breakfast is not. Eggs and bacon are adapted to solitude; they are consoling, but not exhilarating. They do not stimulate conversation. Brunch, on the contrary, is cheerful, sociable, and inciting. It is talk-compelling. It puts you in a good temper; it makes you satisfied with yourself and your fellow-beings. It sweeps away the worries and cobwebs of the week’

Beringer wrapped up his Brunch Plea with a naughty P.S: ‘Beer and whiskey are admitted as substitutes for tea and coffee.’ 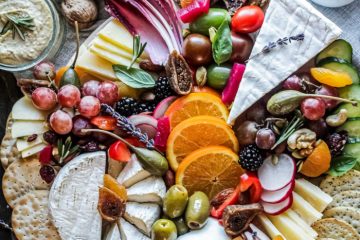 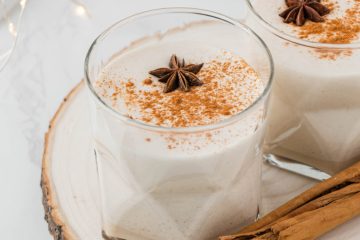