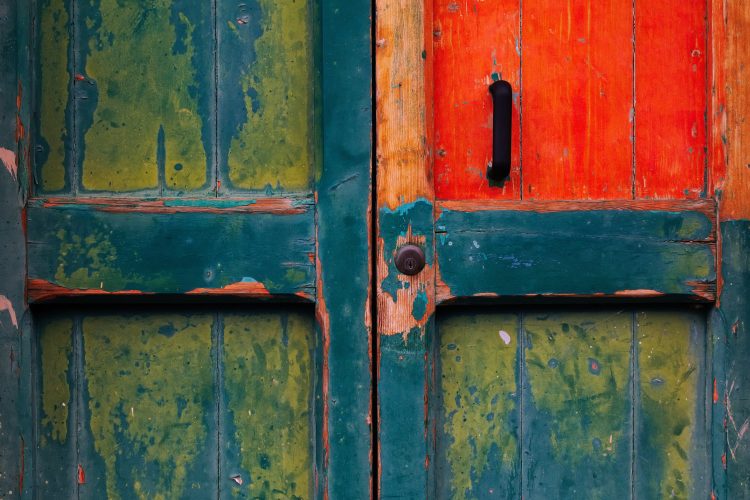 Q.
Afraid to ask, but where does the expression ‘caught red-handed’ come from?

Caught Red-Handed
Blood on their hands. Today, if you’re ‘caught red-handed,’ you’ve been busted in the midst of a transgression; there’s no denying what you’ve done. The phrase dates back to 15th Century Scotland where the red in question was blood that proved that guilty hands had been poaching animals or murdering townspeople.

Most credit British novelist George Alfred Lawrence for first using the full phrase (albeit unbloodied) in his 1857 work Guy Livingstone:

‘Two figures, looking like University men, passed us at speed, and, throwing something down before us, dived into an alley opposite, and were lost to sight. My companion picked up the object; and we had just time to make out that it was a bell-handle and name-plate, when the pursuers came up – six or seven “peelers” and specials, with a ruck of men and boys. We were collared on the instant. The fact of the property being found in our possession constituted a flagrans delictum – we were caught “red-handed.” 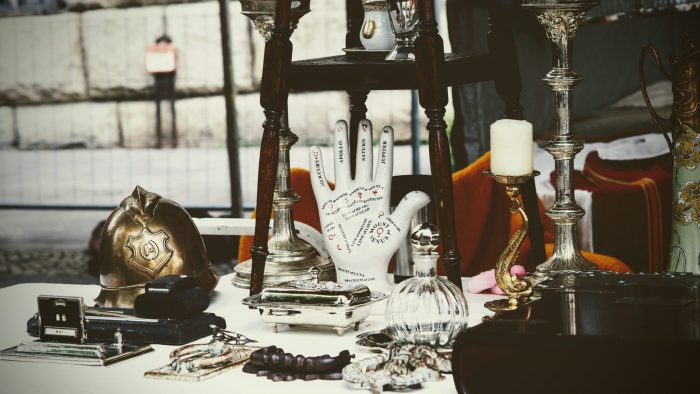 Flea Market
This will be of little comfort to those who prefer their purchases stashed in pristine piles, sealed in plastic and stamped with today’s date. The English ‘flea market’ is translated from the French ‘marché aux puces,’ likely named by those who feared jumping bloodsuckers hid in the old clothes of strangers.

Egg On Your Face
You’ve made an embarrassing mistake and there you are with egg on your face. Some think this phrase stems from ‘peasant’ theatre where the audience would throw eggs at bad actors to shame them off the stage. Others suggest that such egg accusations were aimed at sticky diners who could not eat a meal without getting it all over their chins.

Let the Cat Out of the Bag
Where there are cats, there is controversy. Historians argue over the true origin of this phrase. The most accepted backstory is that early British con artists would put cats in burlap bags, bring them to county fairs and try to pass them off as piglets for sale. If the less gullible demanded to see the so-called pigs, the imposter cats would have to be let out of their bags.

Raining Cats and Dogs
Thankfully, Buster and Boots aren’t parachuting down through the clouds. Some etymologists think the furry downpour comes from mythology where cats were said to represent rain and dogs the wind. Others think the phrase links back to the 17th Century where the ruckus of a powerful storm was compared to the screech and gnaw of an all-out dog versus cat fight.