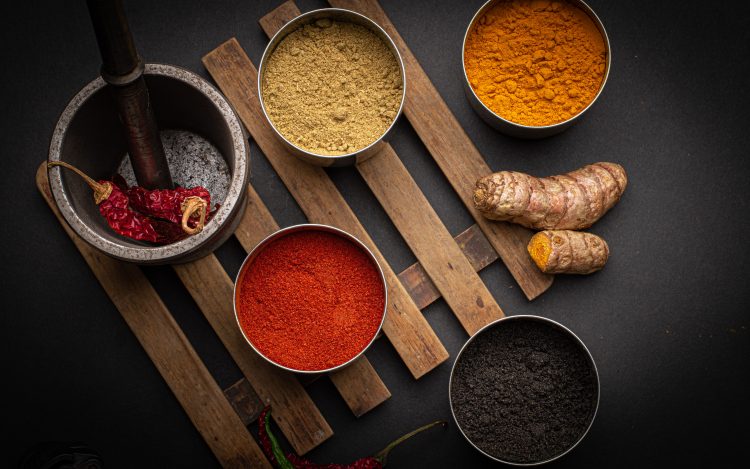 Q.
‘Hodgepodge’  is such a great word used to describe slapdash, confusing mixtures of what-not. Where does this word come from and how does it relate to food?

As we see in this 1819 Picture Book, the word ‘hodgepodge’ is used interchangeably with ‘hotchpotch’. 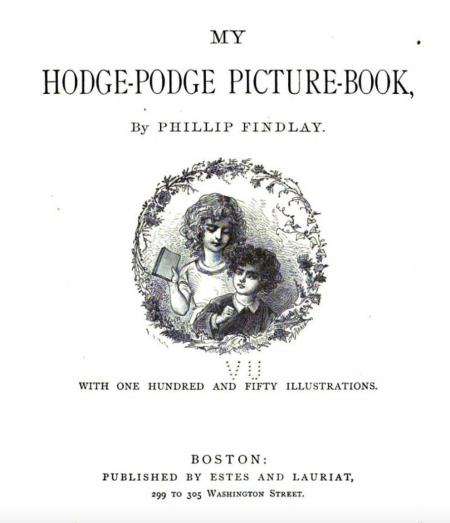 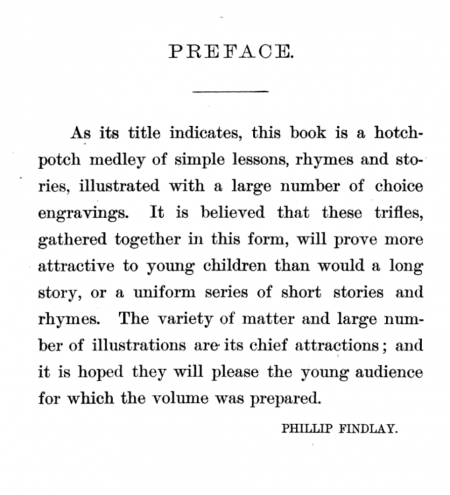 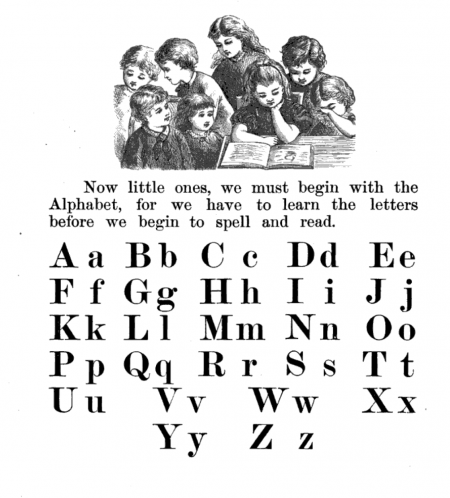 And ‘hotchpotch’ – or the French ‘hotchepot’  – is where the word hodgepodge is rooted. The hotchpotch, which dates back to the Middle Ages, is a ‘throw in all the what-not’ type of stew. Just remember to spice liberally!

We see the following recipe, for instance, in Alexis Soyer’s 1845 ‘A Shilling Cookery For The People.’

‘Simplified Hodge-Podge
Cut two pounds of fresh scrag of mutton into small pieces, which put into a stewpan, with three quarts of cold water, and a tablespoonful of salt, one ditto of sugar, half a ditto of pepper; set it on the fire; when boiling, place it at the side to simmer for one hour; keep it skimmed; well wash a large carrot, two turnips, two onions, and six small cabbage lettuces; cut them up, and place in the pot, and simmer till done. A pint of green peas, if in season, may be added. A carrot grated is an improvement. If in winter, use cabbage instead of lettuce. Serve the meat with it.’

Those who remember the charming British version of ‘Angelina Ballerina’, will recognize the bringing together of food and hodge in the character of Mrs. Hodgepodge. This bestooped, cranky neighbour is infamous for bringing her awful cabbage jelly and nettle tea to social occasions. At least her Cauliflower Cheese is good. 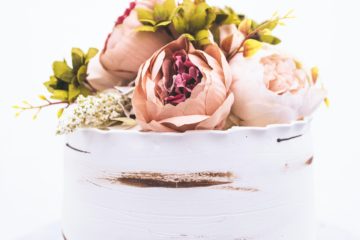 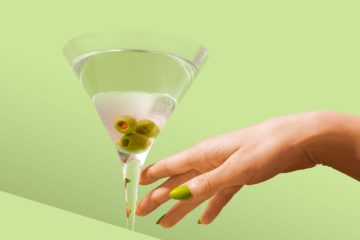 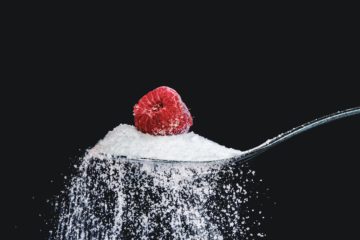