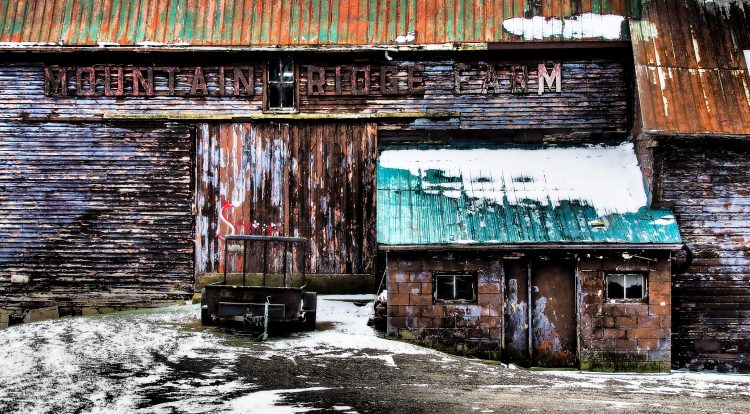 Q.
Why do so many of us knock on wood to stave off bad luck?

A.
As far as superstitions goes, wood-knocking is ever popular.

Research shows we engage in such superstitions to reduce anxiety and build a sense of control. But, do we truly believe that we can avoid imminent threats by knocking on the first piece of wood we see?

It’s complicated. This according to University of Chicago researcher Jane L. Risen, author of the 2016 Psychological Review article: Believing What We Do Not Believe: Acquiescence to Superstitious Beliefs and Other Powerful Intuitions.

‘Even smart, educated, emotionally stable adults believe superstitions that they recognize are not rational,’ writes Dr. Risen. It comes down to dual process models, or the System 1 and System 2 thinking you might have read about in the Nobel Prize-winning Daniel Kahneman’s book: Thinking, Fast and Slow.

Faced with uncertainty, Risen suggests, our System 1 intuitions compel us to knock and knock some more. Meanwhile, our more rational System 2 thought processes are telling us that all that knocking is doing nothing but hurting our knuckles.  Why give in to our intuitions if we know we aren’t being ‘rational?’

First, superstitious intuitions are vivid, compelling. Also, if the costs of ignoring our rationality is low (‘So I waste 4 seconds knocking on some wood. What’s the big deal?’) relative to the cost of ignoring our intuition (‘What if I don’t knock on wood and that terrible thing happens?’), then we’re more likely to engage in the superstitious behaviour.

Risen writes: ‘People can recognize—in the moment—that their belief does not make sense, but follow it nevertheless.’ 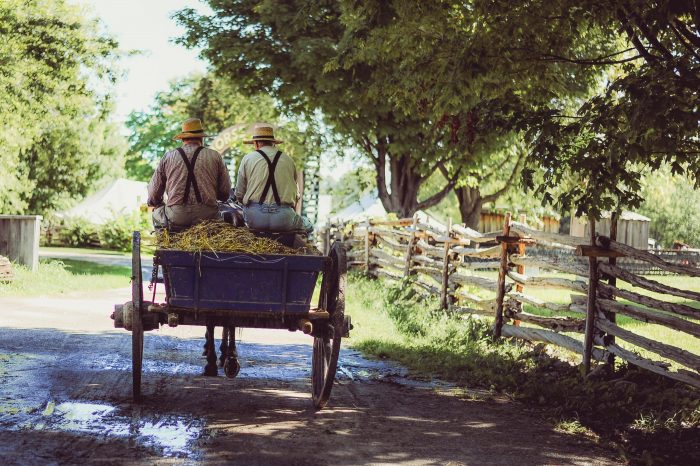 But, why wood? How did this knocking become so popular?

‘Touching’ (UK) or ‘Knocking’ (North America) on wood is said to have roots in early Christianity and the protection inherent in the wooden cross. Early tradition also said that if desperate people fleeing captors could find their way to a church and touch the wooden door they would be under divine protection.

Some believe ‘knocking on wood’ dates back to prehistoric pagan rituals where all-powerful tree spirits might be willing to grant human wishes if they were asked appropriately.

Safety through knocking on wood is also found in 19th Century games like Tig-Touch Wood, here captured by the Irish Folklore Commission. 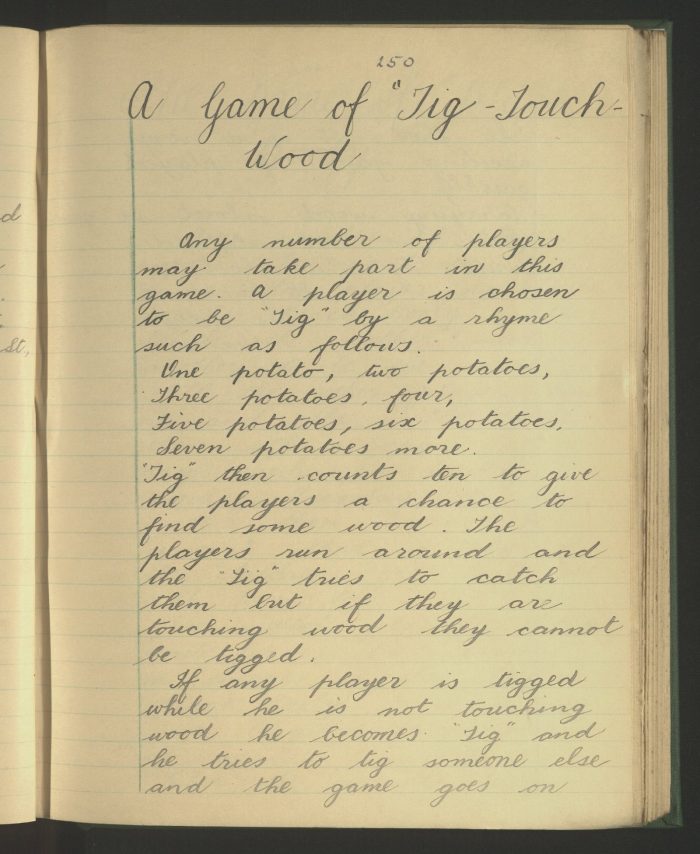 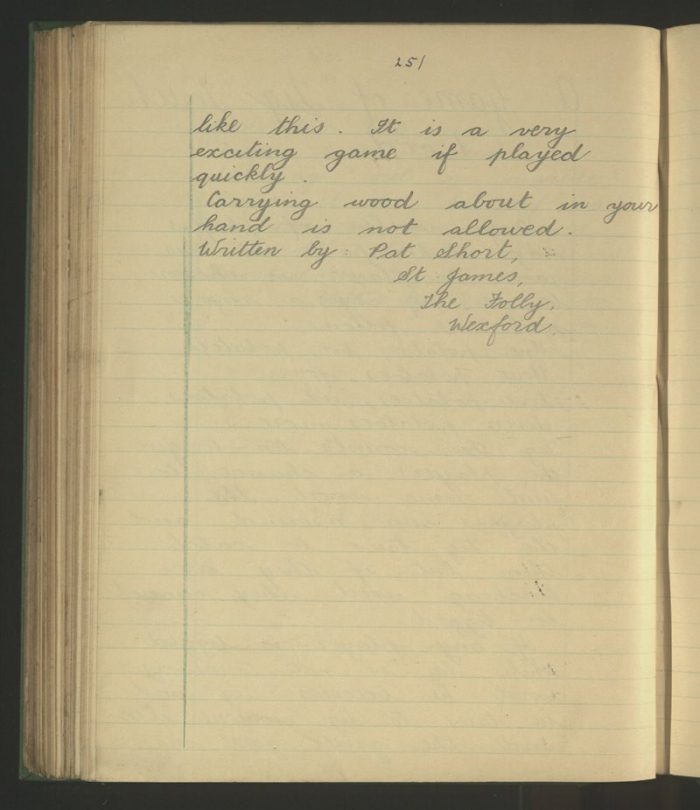 These days, many of us will use our words, saying the action – “knock on wood” or “touch wood” – if there are no trunks or tables available for the knocking.

It's A Small Say World So