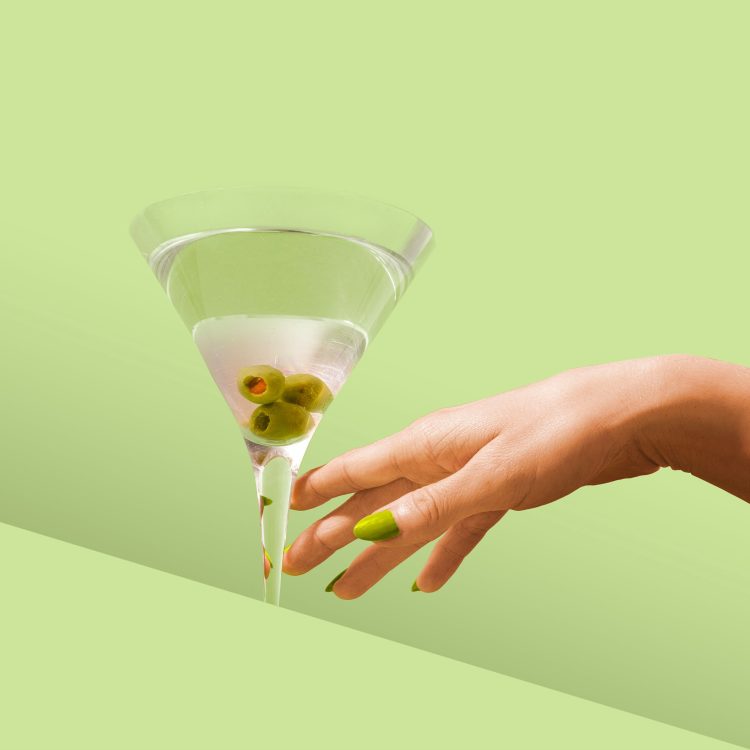 Q.
As you read or watch period dramas, you might see reference to largely forgotten food and drink. Some examples?

Beef Tea Cordial
We find this ‘restorative drink’ in Frederick and Seymour Davies’ 1896 Drinks of all Kinds. ‘Make half a pint of beef tea by adding the required quantity of boiling water to one large dessert-spoonful of bovril; ice for an hour; add one dessert-spoonful of brandy. Serve with finger strips of dry toast’.

Duff
A pudding that has been boiled or steamed. Oft speckled with dried fruit.

Flip
The flip, we learn in Henry Craddock’s 1930 Savoy Cocktail Book, is ‘renowned as an old-fashioned drink of great popularity among sailors…particularly the variety made with rum’. Craddock’s Rum Flip includes: 1 egg, ½ tablespoon of powdered sugar, 1 glass of rum, brandy, port wine, sherry, or whisky. Craddock directs the reader to shake, strain, grate some nutmeg on top and, in cold weather, consider a dash of Jamaican Ginger.

Gobbet
A Chunk of meat

Hasty Pudding
Anyone for some boiled flour or oatmeal porridge?

Posset
Sweet and spicy hot milk curdler with alcohol, such as beer or wine.

Purl
Popular in England up to the 18th Century. British ale infused with wormwood or other medicinal herbs.

Sippet
A toastlet or square of fried bread used as garnish

Skilly
A thin soup or porridge.

Sop
A morsel of food soaked or dipped in liquid

Stingo
A hearty beer or ale

Velvet
Here’s another old cocktail from Frederick and Seymour Davies’ 1896 Drinks of all Kinds. As we read: ‘Put into a small tumbler one wineglass of still moselle, half a wineglass of sherry, a small piece of rind of lemon, and a little icing sugar; fill the tumbler with shaved ice, shake well, and strain; put on the top a sprig of verbena.’