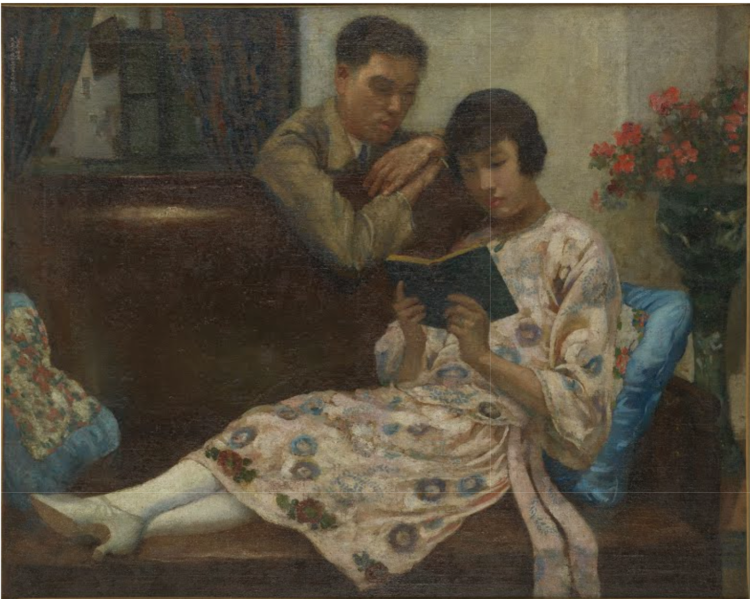 Q.
How did post-wedding bliss travel come to be called a ‘honeymoon’?

Some say the just-wedded bliss of the ‘honeymoon’ – or the ‘hony moone’ as it was called in Olde English – gets its name from the sweetness of honey and the short-lived prominence of the moon. Others believe that the ‘moon’ in ‘honeymoon’ reflects a ‘month’ as measured by the moon orbiting earth.

In his 1755 Dictionary of the English Dictionary, Samuel Johnson offers the following definition: 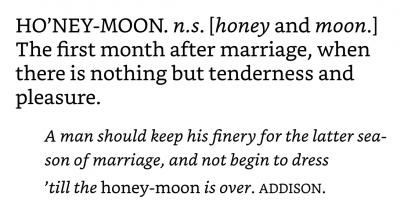 We see the ‘honey’ coming into some other languages describing this post-wedding escape: ‘luna de miel’ in Spanish, ‘lua de mel’ in Portuguese, ‘mis mêl’ in Welsh, ‘lună de miere’ in Romanian, ‘luna de miele’ in Italian. The French offer a choice between ‘lune de miel’ and ‘voyage de noces’. 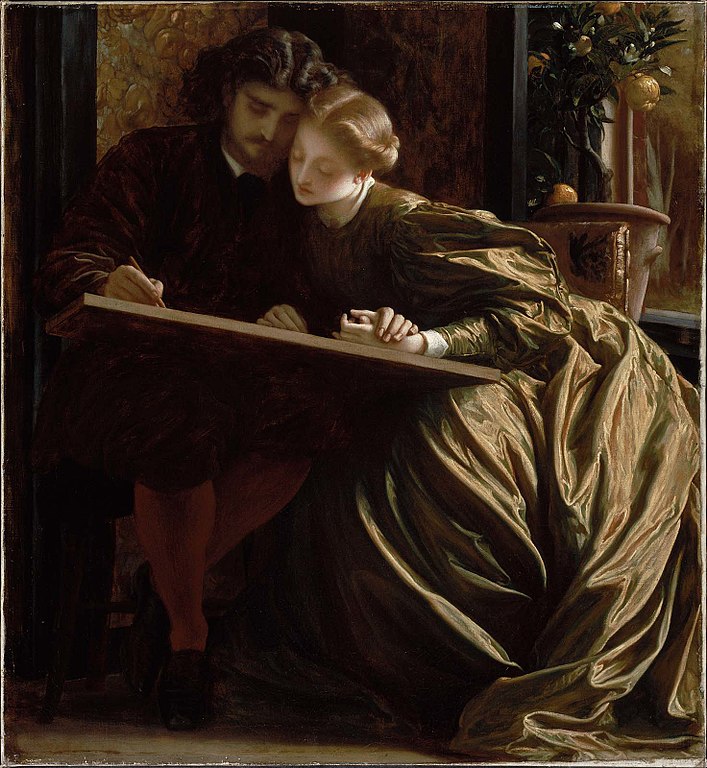 Speaking of honeymoons: where are the soon-to-be wedded excited about going in 2022? This, especially, when many had to cancel their plans due to the pandemic.

For one look in, Expedia interviewed 1500 betrothed couples about their most desired honeymoon destinations. Survey said.. 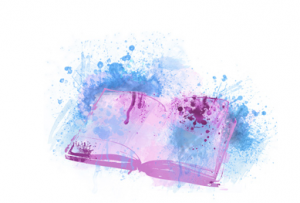